The KGs Story:  Late in 1997 Walter Tendler's childhood friend Eric "Ric" Fleischman walked off a softball field to lie down in his car for a few minutes because he didn't feel well.  He never made it to his car and passed away next to the softball field of a sudden heart attack at 40. 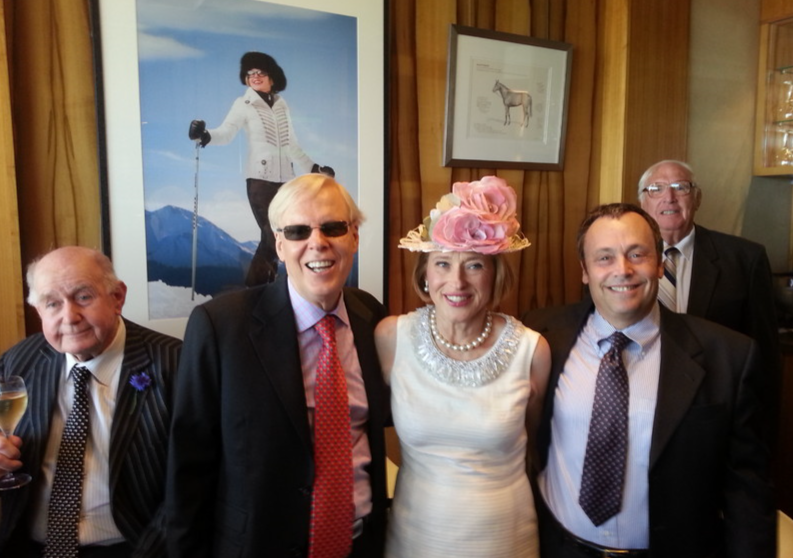 Shortly thereafter I (Walter) was talking with Roxy Roxborough, told him about Ric, and mentioned that I was making a list of 10 things to do before I bought the farm.  Roxy didn't skip a beat and said "I'm in, let's start with the Melbourne Cup" and so began a trek to famous and not so famous racetracks and stakes races across the globe. The Melbourne Cup is run the 1st Tuesday in November so the KG's kicked things off in late 1998. Roxy came up with the name KG which is Las Vegas police lingo for "Known Gambler". The KG's on the initial trip were Roxy Roxborough, Walter Tendler, Dave Taylor, Murray Dwyer, Mel Hopwood and Steve Duffy. 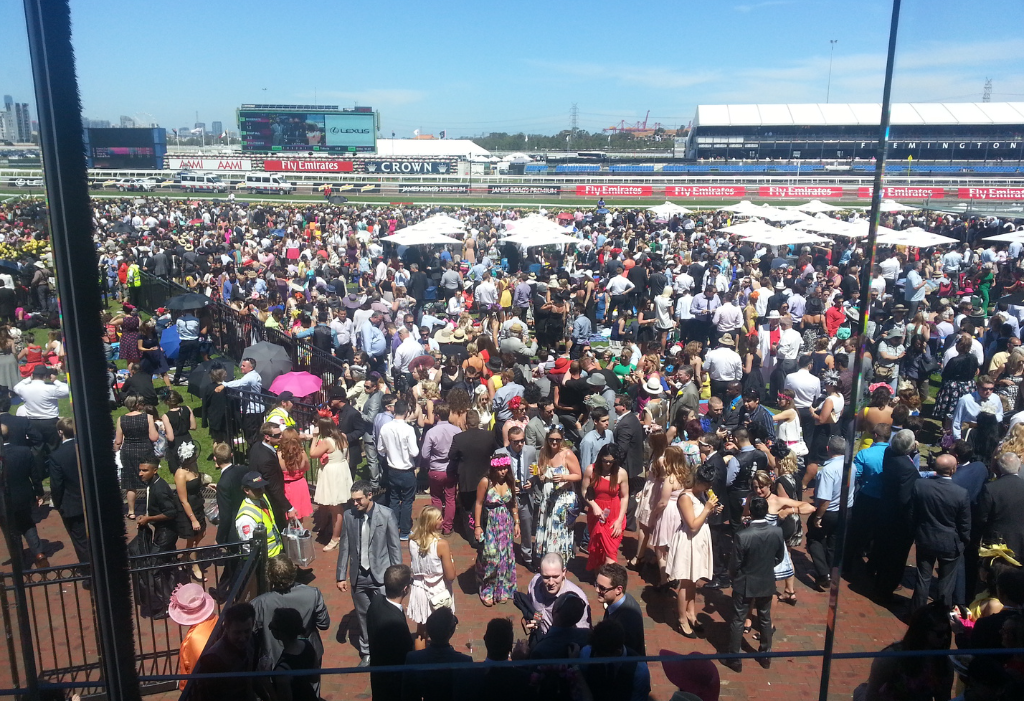 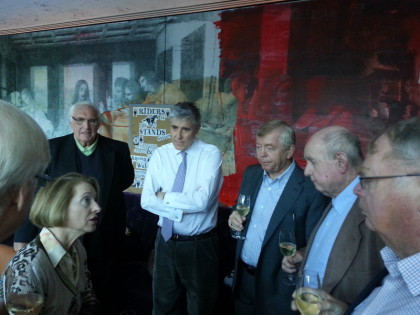 Gai Waterhouse talks with the group before the KG dinner at Neil Perry's Rosetta restaurant in the Crown Casino in Melbourne. (2013)

You can reach us at info@thekgs.com. Roxy can be found at http://en.wikipedia.org/wiki/Michael_Roxy_Roxborough